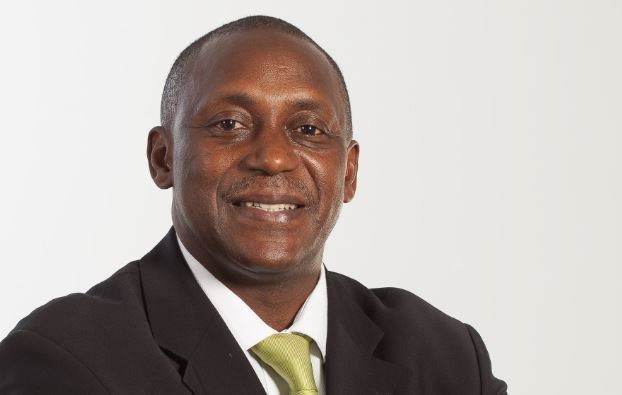 Dr. Kandeh K. Yumkella is former United Nations Under-Secretary-General and Special Representative of the UN Secretary-General and Chief Executive Officer for the Sustainable Energy for All (SE4All). He was also a Member of the Rio+20 Principals Group, which played a crucial role in the preparations for the 2012 United Nations Conference on Sustainable Development. Since 2008, he has also been an active member of the United Nations Development Group. He served as Director General of United Nations Industrial Development Organization (UNIDO). Prior to working for UNIDO, he was the Minister for Trade, Industry and State Enterprises of the Republic of Sierra Leone from 1994-1995. From 1987-1996, he held various academic positions at Michigan State University and the University of Illinois. In recognition of his leadership and his passion for energy and environment-related causes, Yumkella was appointed as Chair of UN-Energy in 2008 by the UN Secretary-General. As its chairman, Yumkella brought a renewed and vital focus to global energy issues and he helped to coordinate the UN response to energy issues.

All sessions by Dr. Kandeh Yumkella