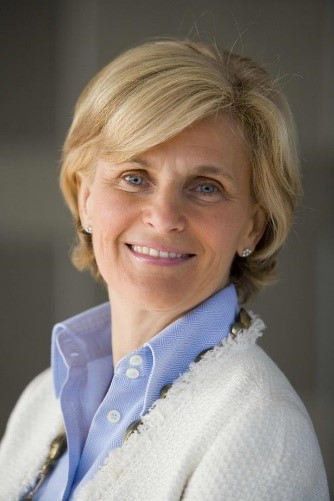 Dr Neira is since 2005, Director of the Department of Public Health and Environment at the World Health Organization (WHO).

Between 2002 and 2005, she was Vice Minister of Health and Consumer Affairs in Spain and President of the Spanish Food Safety and Nutrition Agency.

She has been working for WHO since 1993, with her first assignment being Coordinator of the Global Task Force on Cholera Control and then being appointed in 1999 as Director of the Department of Control, Prevention and Eradication.

Before joining WHO, she obtained extensive field experience working for five years in Africa as Public Health Adviser in the Ministry of Health in Mozambique and in Kigali, Rwanda, where she served as UN Public Health Advisor/Physician for the United Nations Development Programme (UNDP).

Previously, Maria acted as Medical Coordinator with Médecins sans Frontières within refugee camps in Salvador and Honduras during the armed conflict.

Among other distinctions, Dr Neira has been awarded the Médaille de l’Ordre du Mérite National by the Government of France, the Spanish National Nutrition Strategy Award, the Mujer Extraordinaria Award by Queen Letizia of Spain, and she is currently a member of the Royal Academy of Medicine of Asturias.