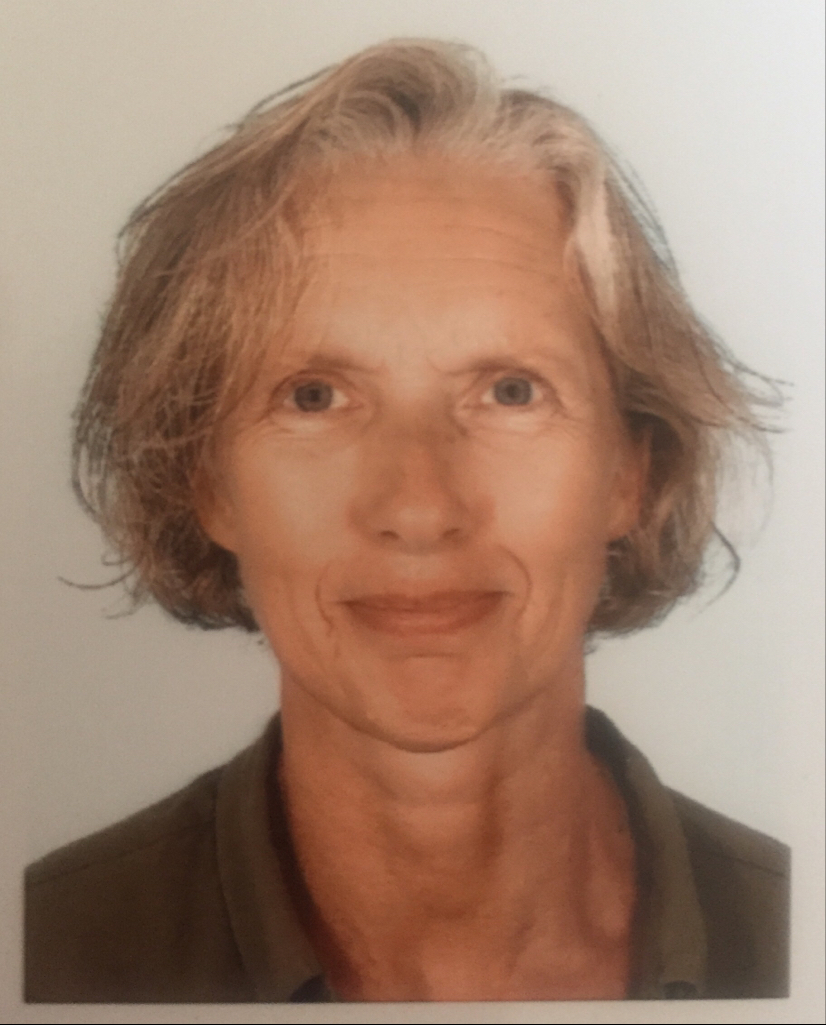 Ms. Elin Bergithe Rognlie is the Norwegian Ambassador to Kenya, Somalia, and Seychelles since September 2018. Prior to taking up her current position, she was the Consul General at the Norwegian Consulate General in New York (2013-2017).

Elin has had an extensive career with the Norwegian Foreign Ministry. She has worked in the following roles: Minister Counsellor/Chargé d’Affaires at the Embassy in Nairobi in 2012. Policy Director for the section of Renewable Energy within the Ministry (2010-2012), Minister Counsellor at the Embassy in Washington (2007-2010) and Deputy Director General for the Section for Environment and Sustainable Development within the Ministry (2003-2007).

She holds a Master’s degree in Political Science, International Politics from the University of Oslo. She is married with four children.

All sessions by Elin Bergithe Rognlie