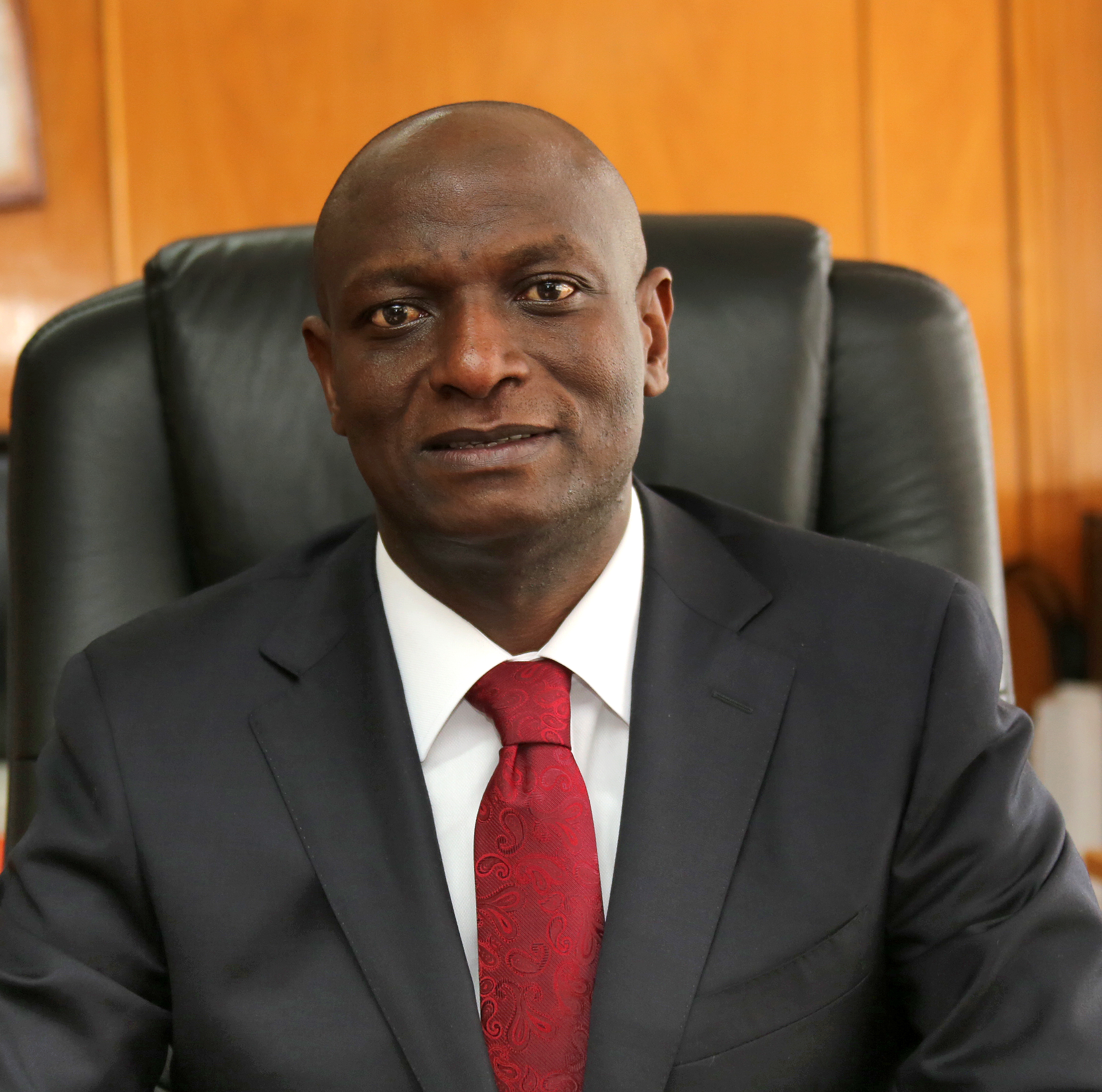 As Kenya’s Cabinet Secretary for Energy, Hon. Charles Keter is responsible for the oversight, policy, and governance of the Ministry’s mandate: To facilitate the provision of clean, sustainable, affordable, reliable, secure, and quality energy services for national development while protecting the environment. His main focus is on the national key flagship projects under the Jubilee Government, which incorporates Universal Electricity Access, Transmission and Infrastructure Development, and the Accelerated Generation of Power, among others. Implementing the Ministry’s mission in support of the Government’s goal of growing the economy will advance the energy strategy, thus promoting leadership in the sector and region’s technology, innovation, management, and performance.

Preceding his appointment in December 2015, Hon. Charles Keter was the Senator for Kericho County and Deputy Leader of Majority in Senate from 2013-2015. During his 13-year career in politics, Hon. Keter was also the Assistant Minister for Energy and Petroleum between 2008 and 2010 and a Member of Parliament for Belgut Constituency, which was rated the best in Constituency Development Fund management in 2012.

All sessions by Hon. Charles Keter