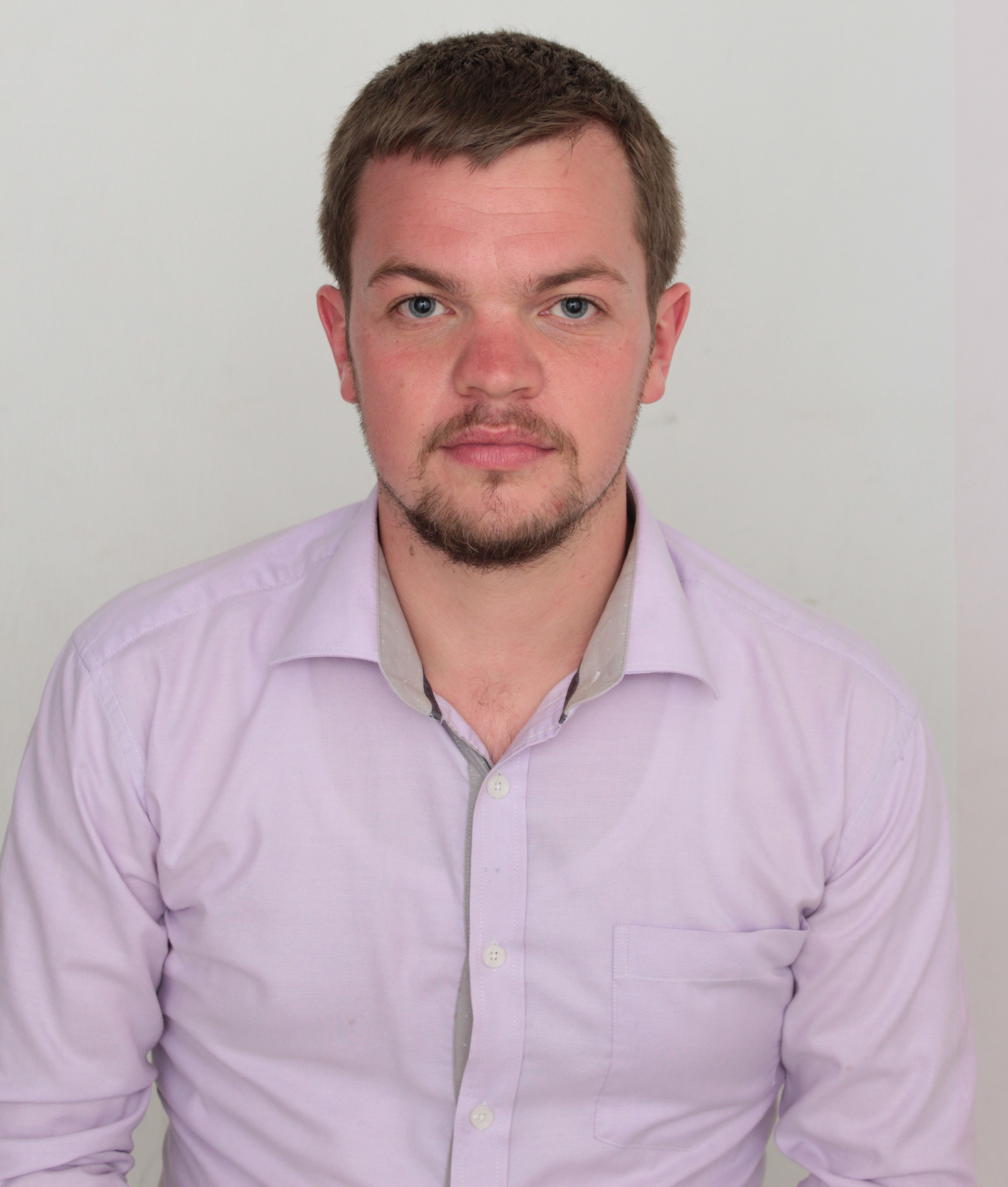 Matt Roberts-Davies is Director and General Manager of M-Changa – Africa’s largest fundraising platform by volume – and Co-founder of Thundafund Africa, Africa’s first rewards-based crowdfunding platform. Matt has a first-class degree in Economics, and worked in the social sector before focusing on financial inclusion, technology, and start-ups. He has worked for some of the most innovative financial technology companies, including Kiva.org (a crowdfunding platform that has raised over $1.3 billion for entrepreneurs worldwide) and Musoni (the world’s first cashless microfinance institution). Matt has previously worked in Europe, Asia, and America before settling in Kenya. Matt’s mission is for every African to have access to crowdfunding, either as fundraisers, creatives, and entrepreneurs, or as donors, backers and investors.

All sessions by Matt Roberts-Davies

From the Crowd to the Consumer: Achieving Affordability through Crowdfunding